These patents describe ear warmers formed by enclosing a solid frame between two pieces of membrane material, both with the approximate shape shown in the figures below.

If you are new, see patent and prior art basics and tips for Patexia's prior art contests, and refer to the submission notes below. The prize is guaranteed to be paid if we receive a qualifying submission. The following questions will help you understand what we are looking for in this study. 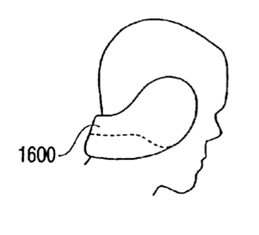 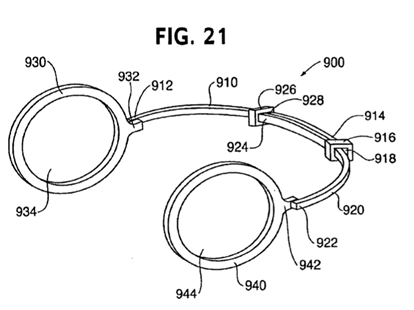 The reference(s) should clearly satisfy the following:

Contest entries can alternatively include a combination of several references from which the above ear warmers are obviously made.

If you have a minute take our contest judging survey to help us improve your contest experience.