Patexia seeks prior art for US Patents 6,853,142 (‘142), and 7,604,716 (‘716), allegedly describing an apparatus and a method for strongly-ionized plasma generation in a magnetron sputtering machine. The process involves a chamber with an anode, a cathode made of material to be sputtered, a gas line and a power supply. Initially, a weakly ionized plasma is generated by ionizing the feed gas.  After the weakly ionized plasma has been generated, a multi-step ionization process is used to produce additional ions, thus increasing the density of the plasma and forming a strongly-ionized plasma.

In the multi-step ionization process, additional ions are produced by (a) producing excited feed gas atoms (i.e., neutral, non-ionized, atoms that are at a higher energy state than the ground state) and then (b) ionizing the excited atoms.  The power supply achieves the multi-step ionization process by applying pulses between the anode and cathode using the right magnitude and rise-time to generate excited atoms.

An ideal reference will describe a multi-step ionization process as applied to a magnetron sputtering device. 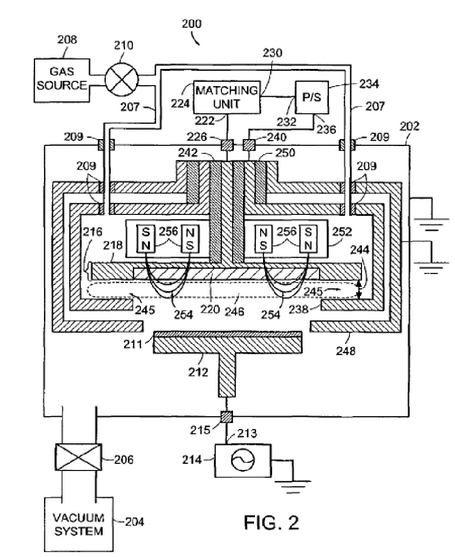 Figure 2.  Apparatus for generating a strongly-ionized plasma (see US Patent 7,147,759)