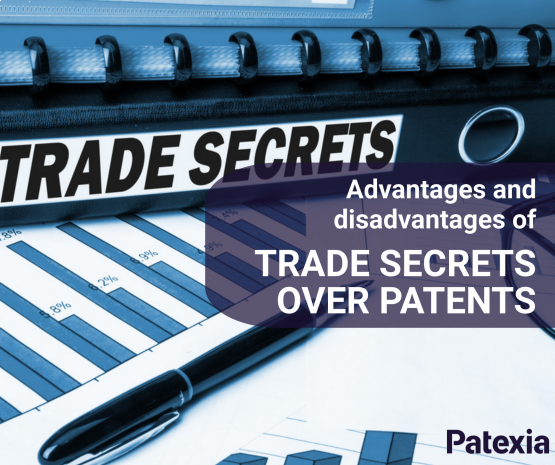 Trade secrets can be grouped in two kinds based on the reasons why their owners choose trade secret over patent. In the first group you would find different types of information that aren’t patentable due to not meeting the patentability criteria. On the other hand, there are the type of inventions that could be patented, but however it’s chosen not to. But why would a person or a company choose trade secrets over patents?

There are actually several disadvantages that would make you abandon the trade secret idea and go for patenting in your invention. First of all, there always is the danger of “reverse engineering” your invention by another group, and not only they can use it legally, but they can also opt for patenting it making your trade secret useless. Secondly don’t forget the proverb: “When only you know a secret, one knows. When two people know, many know it already. When three people know, it’s a secret no more”. It’s very difficult to keep a trade secret confidential as by its nature it has to be disclosed to some groups of people who work for you. Lastly, we have to add that a trade secret cannot be sold easily for profit, while patents can be purchased or you could at least get a license.

Even though there are these obvious disadvantages, still many choose trade secrets over patents. To understand better why we should consider the advantages they offer. To begin with, maybe the most important of all, longevity. Patents only give you rights for 20 years, meanwhile trade secrets go indefinitely provided you are able to keep them a secret. Another advantage would be that trade secrets have no strict procedures to follow, like registration, wait time until they are approved etc. Trade secrets actually get in effect immediately. Lastly, we can say that since patents require registration, costs could be lower with trade secrets, but when it comes to maintaining confidentiality, in some cases we can see quite high costs, so this actually depends on the strategy the company chooses for the trade secret.

As a conclusion, patents offer quite some advantages over trade secrets, but judging by the companies which prefer trade secrets over patents, the fact that patent gives them only 20 years of protection, makes them to choose trade secret and get the profits for much longer. Trade secrets are sometimes considered very traditional or the oldest form of intellectual property but if you look today’s market and some successful trade secret examples, you can find some that date more than 100 years ago, giving profits to more than 3 generations in a family.