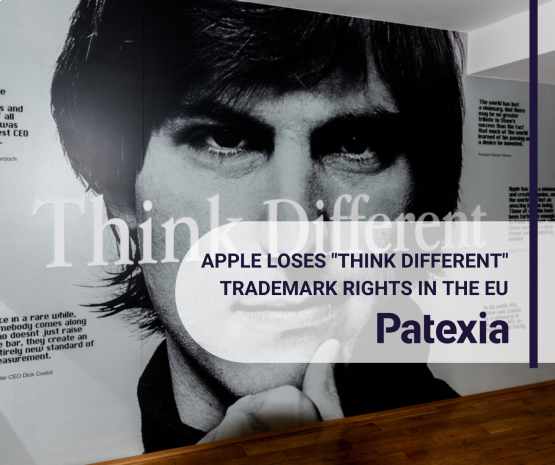 Just yesterday, the European Union's Court of Justice ruled that Apple isn’t the only company allowed to use this trademark from now on. This decision came after the request from Swatch since 2016 that asked the EU authorities to cancel the trademark since they claimed Apple wasn’t using it anymore.

The trademark was used for the first time in 1997 to launch the PowerBook G3 and iMac products. They proceeded to register the trademark both in US and EU in 1998 and renewed in 2005 when it was also used for the last time prior to the iPhone launch. Swatch used this reasoning in 2016 and sent a request to European Union Intellectual Property Office EUIPO and requested for the trademarks to be revoked. The Swiss watch brand had started using a slogan “Tick Different” which was very similar to the Apple’s slogan. Apple opposed this by providing few cases when the trademark was used, but EUIPO considered them as isolated cases that didn’t fall under trademarking. Apple appealed the 2018 EUIPO decision and also filed a lawsuit in Switzerland to stop Swatch from using the trademark but with no success. Ultimately the highest European court terminated the appeals on these cases deciding that “The EUIPO’s decision was not contradicted by a body of evidence aimed at proving that they have been put to genuine use”.