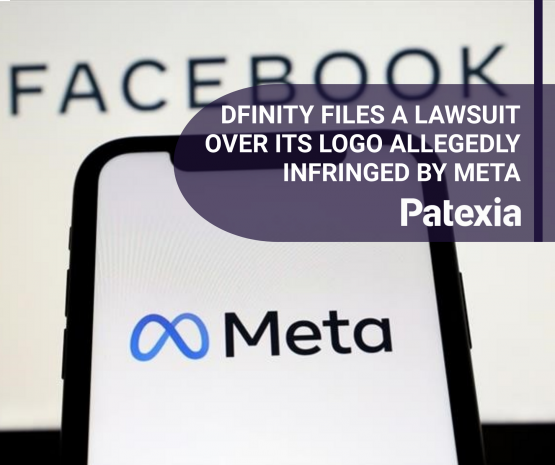 Meta’s financial reports for the first quarter of 2022 have been published recently and so far, its Reality Labs division has lost $2.96 billion, while generating about $650 million in revenue. However, its CEO, Mark Zuckerberg isn’t worried saying that this is all part of the plan to build the foundation for the next era of social technology. This seems to have pleased the investors while the stock went up 13 percent for Meta. In this not so good moment for them, a lawsuit has been filed by Dfinity legal team in the United States District Court for the Northern District of California, claiming Meta’s logo infringes their logo which is actually a representation of the infinity math symbol. Dfinity has been using this logo since 2017 in their website and have registered it at the USPTO in October 2018. Experts say that the case will depend on how customers see both of the logos, confusing or not. While it’s believed that the case is not very strong, still cases like these can harm the ongoing trademark application which Meta filed for protection back in March this year. The USPTO might ask for more evidence that the logo is distinctive and that the consumers associate it with the company.
How do you think this lawsuit will develop further?