Search
Knobbe MartensJan 14, 2017Legal
Does Louis Vuitton Lack A Sense Of Humor? The Parody Defense Is No Laughing Matter For Brand Owners

On December 22, 2016, the Second Circuit gave tote bag manufacturer My Other Bag an early Christmas present by tossing out luxury giant Louis Vuitton’s claims of trademark infringement, copyright infringement, and trademark dilution and agreeing with the District Court’s finding that My Other Bag was shielded from liability by the parody defense.

My Other Bag – No Ordinary Bag

Defendant, My Other Bag, sells canvas tote bags for use as a grocery or all-purpose bag with the phrase “My Other Bag…” on one side and look-alike drawings of luxury purses (including Louis Vuitton purses) on the other side, such as the bag shown below: 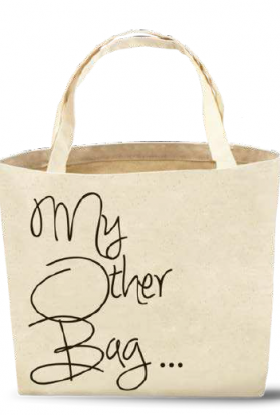 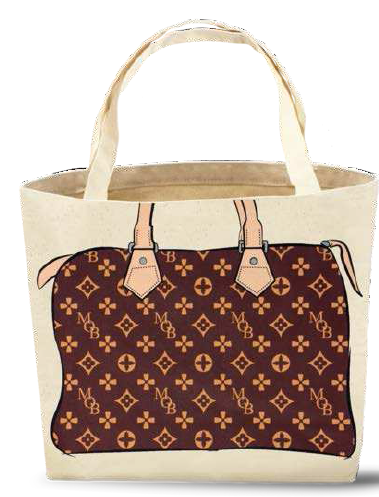 My Other Bag also makes totes with images of other luxury brands bags such as the following shown on its website: 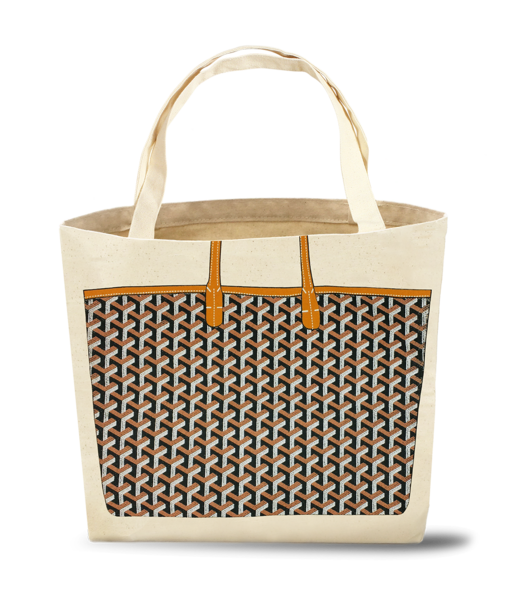 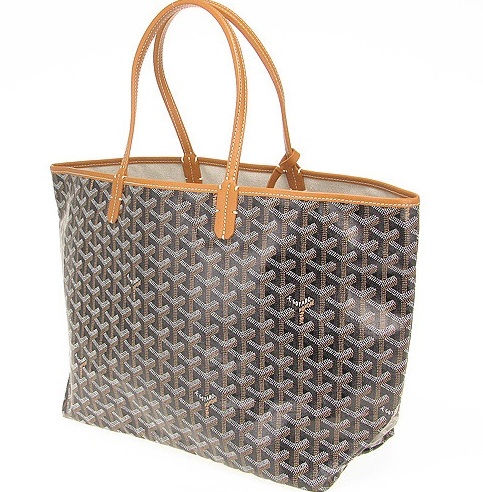 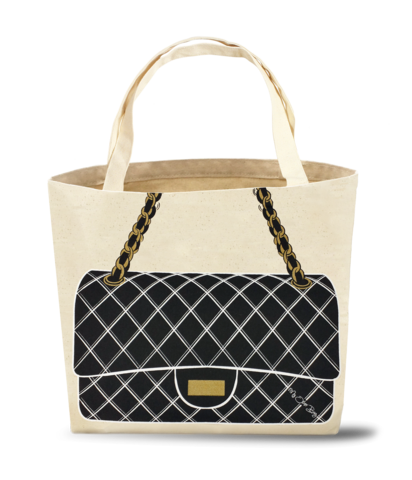 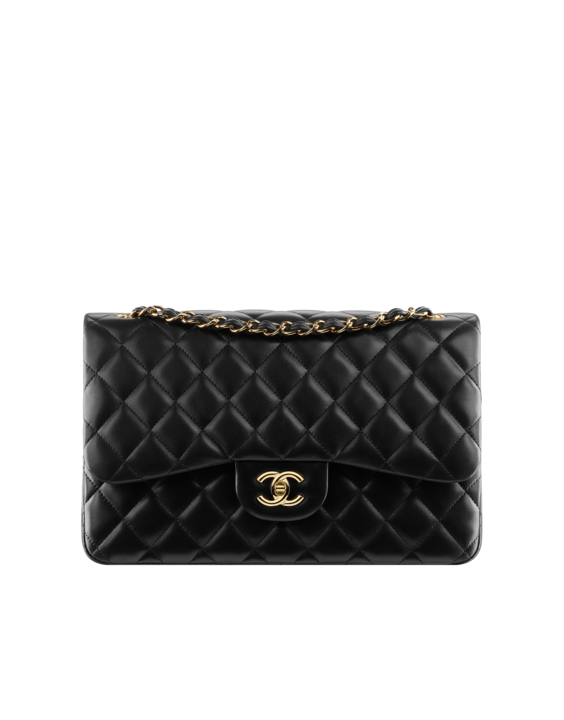 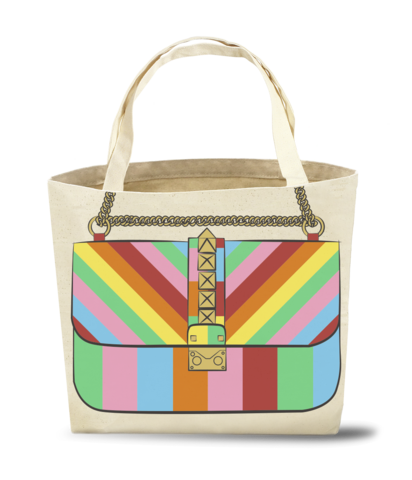 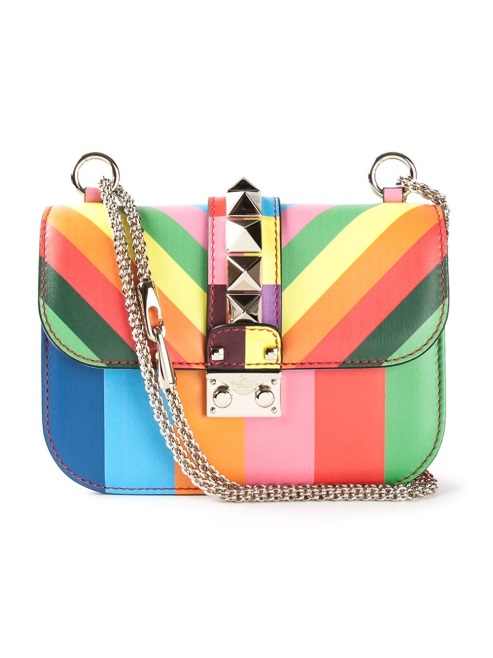 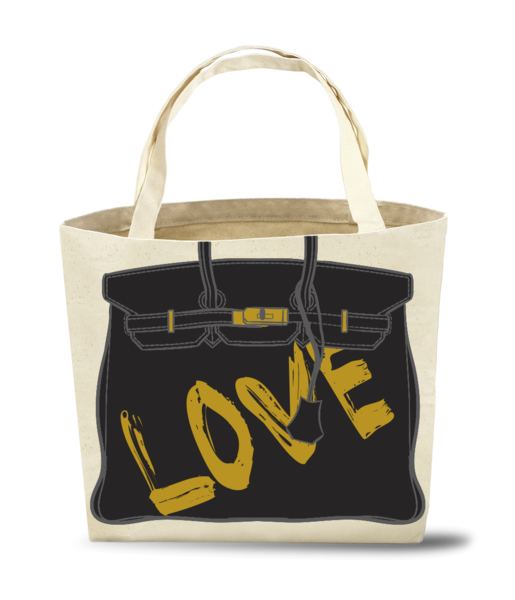 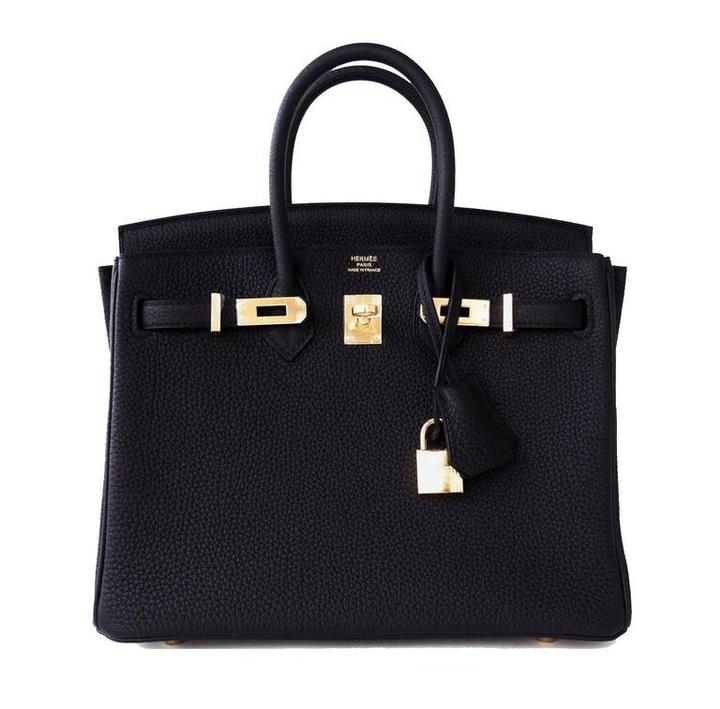 Louis Vuitton’s claims relied on its copyright and trademark rights in the iconic LV Toile Monogram used on its iconic purses: 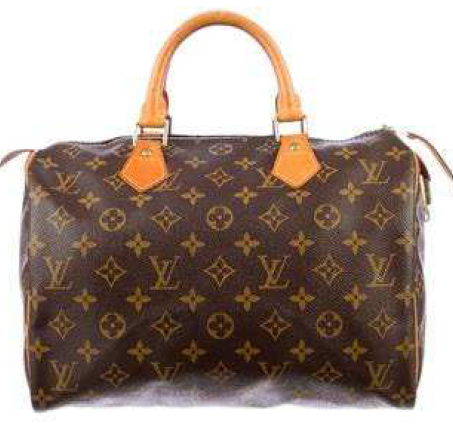 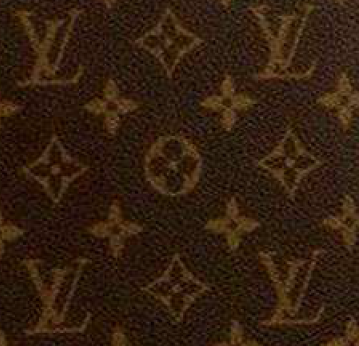 (monogram drawing on My Other Bag totes)

My Other Bag’s Motion For Summary Judgment

The District Court compared the My Other Bag totes to the classic “my other car…” bumper stickers which, when placed on inexpensive, beat up cars jokingly assert “My Other Car is a Mercedes” (or other luxury brand).  The same way that the bumper stickers are interpreted as a parody on luxury car brands, the District Court articulates that the My Other Bag totes “are just as obviously a joke.”

Where the use of another’s brand or work is found to be a parody, such use can be extinguished from liability for trademark infringement, copyright infringement and trademark dilution under the “fair use” exception.  While the copyright, trademark and dilution fair use defenses go through slightly different analyses (detailed in the District Court’s opinion), the general sentiment under all three claims is the same here; namely, that My Other Bag’s use of the Louis Vuitton brand on their “plebian” totes is a humorous commentary on the luxury brand, that the totes are clearly distinctive from the Louis Vuitton iconic purses, and that My Other Bag is not intended to compete with or replace Louis Vuitton in the marketplace.

Parody In The Copyright And Trademark Context

In the copyright and trademark context, a parody is a use that brings to mind the original brand or work, but simultaneously differentiates itself from the original by communicating some element of satire, ridicule, joking or amusement on the original.  Here, the My Other Bag totes were considered successful parodies of Louis Vuitton and other luxury brands.  The court explains that the luxury purse rendering on the totes clearly brings to mind the Louis Vuitton brand, but does so in a way that creates humorous commentary on the luxury brand, the joke being that the carrier’s other bag, not the cheaper looking tote bag that he or she is presently carrying, is a Louis Vuitton bag (similar to how the driver’s other car is a Mercedes).  The District Court points out that the “almost cartoonish” drawing of the Louis Vuitton bags is such a departure from the image of luxury, that it builds a significant distance between the inexpensive totes and the expensive handbags.   The Second Circuit held that MOB’s parodic use of the Louis Vuitton designs produces a “new expression [and] message” that constitutes transformative use (following in the footsteps of the Second Circuit’s 2013 decision in http://www.ca2.uscourts.gov/decisions/isysquery/19183949-ebd2-4226-a8e2-2de887457318/1/hilite/">Cariou v. Prince, which held that uses of another’s work that present a new “expression, meaning or message” could be considered transformative).

The District Court also elaborated on the lack of marketplace proximity to show that consumers are not likely to be confused or to buy the tote as a replacement for the luxury purse. The My Other Bag totes are comparatively cheap (in the range of $30-$55) and also utilitarian in purpose (for carrying groceries or dirty gym clothes).  Accordingly, they are not competitive to luxury purses that sell for hundreds or thousands of dollars.

The Impact of Louis Vuitton’s Fame 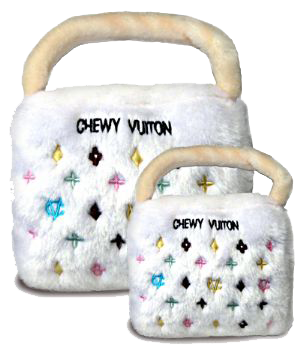 Conclusion – Get A Sense of Humor Or Pick Your Cases Carefully

Despite both the District Court and Second Circuit’s teasing tone in their respective opinions, and the jabs at Louis Vuitton to learn to take a joke, the opinions also observe that not all uses categorized as parodies will be shielded from infringement, and that Louis Vuitton has itself been successful against purported parodies in prior cases.  Perhaps, as according to the courts, Louis Vuitton misstepped in bringing this case.  However, this case, when compared to others, continues to show the fact-dependent and subjective nature of the parody exception and the uncertainty in relying on or rebuking the fair use defense.

Moreover, this case leaves lawyers and brand owners to wonder . . . how far can fashion satirists go before crossing the line between fair use and infringement?  For example, does this competing tote below (which we located online, apparently made by someone other than MOB) cross the line now that it incorporates word marks and logos? And more interestingly, would MOB appreciate the irony in its online competitor... 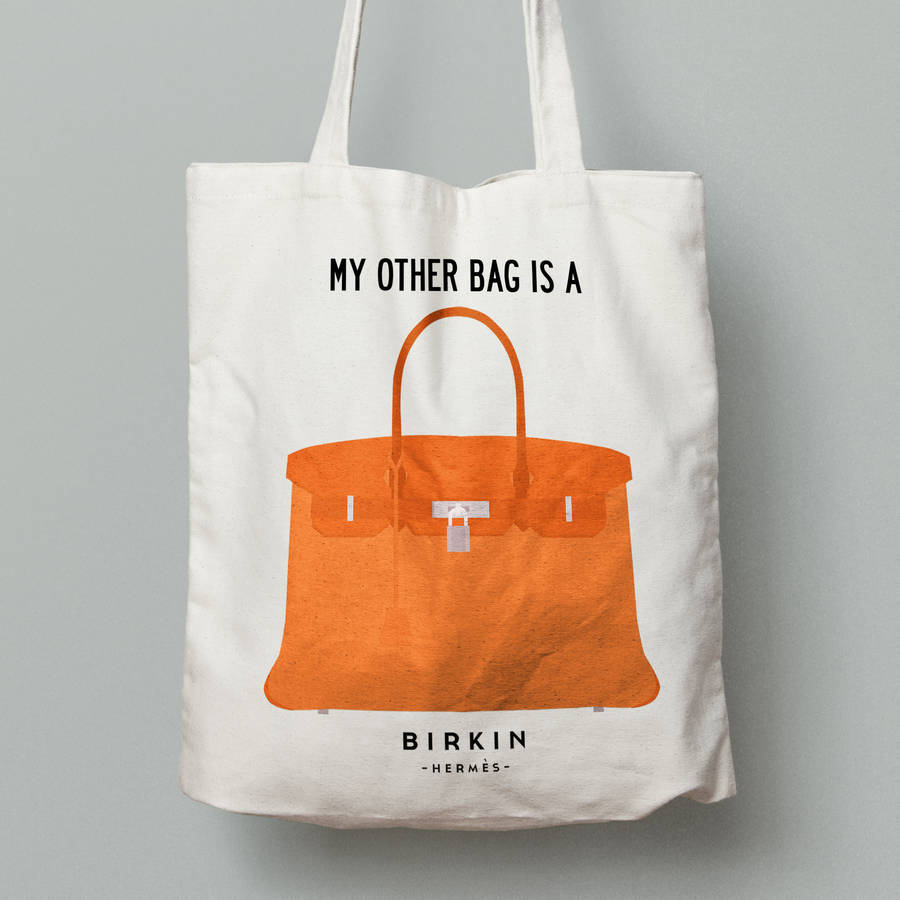