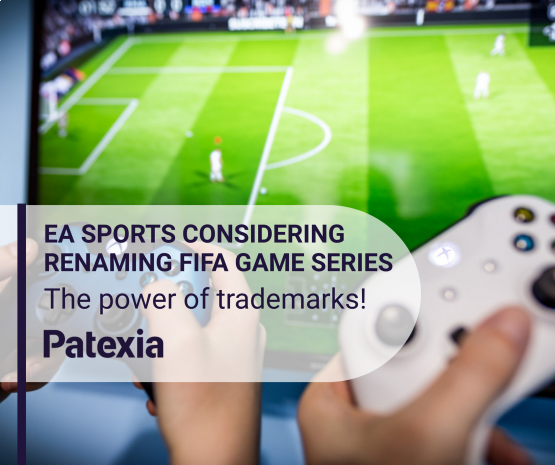 Earlier this year, it was considered a rumor that EA Sports was considering a name change for its bestseller video game franchise. Since 1993 when the first FIFA International Soccer game was released, they have always used the FIFA trademark for the game series and some argue that this was partly a reason for their worldwide success. The release in October 1st of FIFA 22 made most game fans think that the name wouldn’t change. For everybody’s surprise, just last week Electronic Arts Executive Vice President and the head of EA Sports, Cam Weber, revealed that the company is evaluating their naming-rights agreement with FIFA, ultimately considering the game’s name change.

It’s still unclear when this change might happen, as well as if it will happen at all. We say this because while without a doubt the game series owes a part of its success to the name, the deal hasn’t been so bad for FIFA organization as well. They are reported to gain $150 million each year from the latest 10-year agreement with EA which ends in 2022. This means that FIFA’s trademark lease has been the most profitable agreement ever so while the name change issue might have been caused by disagreements on the terms and conditions of the new agreement, still it's difficult for FIFA to totally renounce the profits.

On the other side, polygon.com reports EA Sports has filed a trademark application in the UK and EU Intellectual Property Office meanwhile as of October 1st there is no filing in the USPTO. At this point nobody can say for sure if this is a move that will finalize with the game changing its name or this will serve to EA as leverage to have a deal with FIFA on similar terms as before. What we can say with certainty is that once again, trademarks show their power.