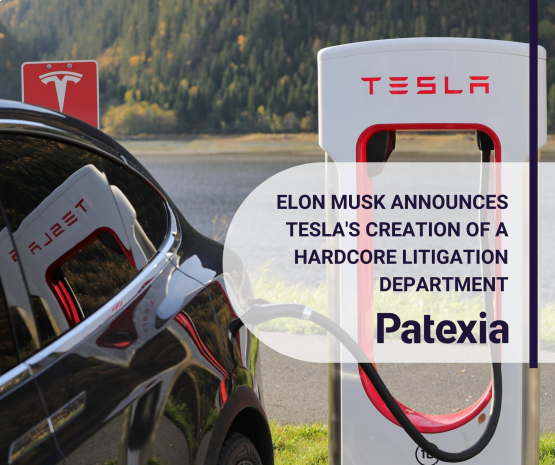 In a tweet yesterday, Tesla’s CEO Elon Musk, announced that Tesla is seeking applications for their litigation department aiming to make it a “hardcore” one. They seem to be having an already extensive legal department, while for bigger and more important cases they work closely with big law firms. As cited, this move comes to “directly initiate and execute lawsuits.” Some claimed that there should be a connection with the recent allegations of misconduct by Musk or racial discrimination at Tesla. While these cases certainly get a lot of attention from the press and this is a part of the reason, we couldn’t help but notice also the intellectual property, especially the patent portfolio of Tesla.

Since it was founded in 2003, Tesla has accumulated a total of more than 3,000 patents globally. These belong to different technologies and patent families. Focusing on energy generation and storage, battery technology, electric motors and autonomous vehicles, it’s believed that these patents will be very important in the years ahead. These patents definitely help them being one of the leaders of innovation in electric vehicles and they would like to keep it that way by not only defending but also filing different lawsuits for the infringers.