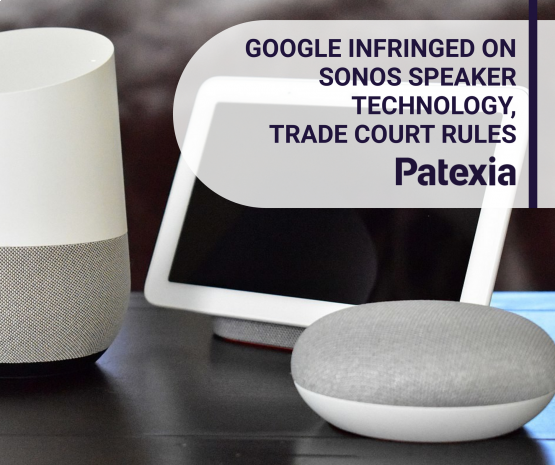 According to the Trade Court, Google infringed on five audio technology patents held by the speaker manufacturer Sonos and as a result is not allowed to import the products that violate Sonos’s intellectual property into the United States. This closed a two-year investigation ending the dispute with the final ruling by the United States ITC.
The Tariff Act of 1930 aims to prevent unfair competition through actions such as the import of products that infringe on U.S. patents, trademarks or copyrights. The commission determined that Google had violated this act which made ultimately Sonos to ask the trade commission to block imports of Google products which include Google Home smart speakers, Pixel phones and computers, as well as the Chromecast streaming video device. These are currently made in China and then imported in United States.
The chief legal officer at Sonos was pleased that the ITC examined the five patents and found infringement on all of them. Meanwhile a Google spokesman, said that the company disagreed with the ruling, but that it would work to ensure there was no disruption in the products used by customers or its ability to sell or import devices. They are considering some alternatives that work around the patents for this purpose. This and the fact that Google has as main income the online advertising, makes that the impact of this ruling will be minimal in Google as a business.
Between Sonos and Google there are two other pending cases that will probably get a ruling during 2021.