Search
Mikele BicolliJan 24, 2023Legal
Is a Patent a Definitive Assurance of Your Idea's Authenticity? 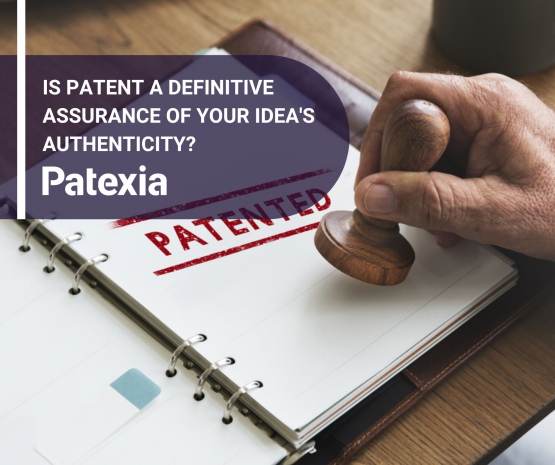 A patent is a legal form of protection granted to inventors for their unique and useful ideas, designs, or products. It gives the patent owner exclusive rights to prevent others from making, using, or selling the patented invention for a certain period of time. But does having a patent mean that your idea is authentic?

The short answer is no. A patent is not a definitive assurance of your idea's authenticity. The patent office grants patents based on a variety of criteria, including novelty, usefulness, and non-obviousness. However, although the patent office conducts a thorough investigation into the patent idea, they cannot prove beyond all doubt that the idea is authentic. They rely on the inventor to provide truthful and accurate information about the invention.

Furthermore, patents are granted based on a comparison to existing patents and prior art. A patent office might grant a patent for an invention that is not entirely original if it is not found to be obvious in light of prior art. This means that someone else may have already come up with a similar idea, but the patent office did not find it to be obvious in comparison to what already existed.

Additionally, a patent does not guarantee that an idea is commercially viable or that it will be successful in the market. Many patents are granted for ideas that are never developed or brought to market.

In conclusion, a patent is a valuable tool for protecting your unique ideas, designs, and products. However, it is not a definitive assurance of your idea's authenticity. Patents are granted based on a variety of criteria, but the patent office does not ultimately prove the authenticity of the idea. Additionally, a patent does not guarantee that an idea is commercially viable or that it will be successful in the market.