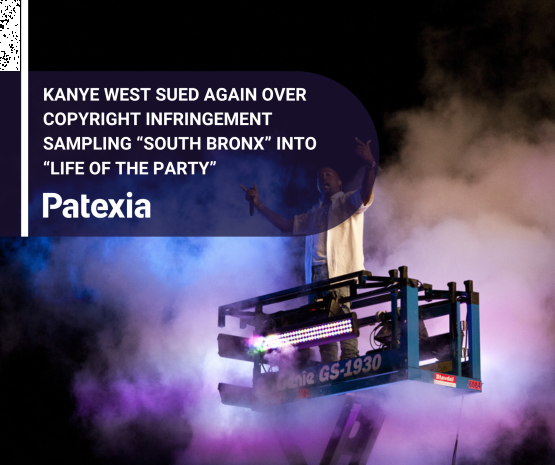 Just last week, Kanye West was once again sued over copyright infringement related to sampling. The lawsuit is similar to the ones previously filed against him such as the ones alleging infringement in “Kids See Ghosts” and “Ultralight Beam.”

What is music sampling in the first place? For artists that want to associate themselves with the artists before them, sampling has become a common practice. Basically, the sounds from another song, are integrated into a new song which is not to be confused with the alternative option when artists recreate the sample with soundalike recordings. In the sampling procedure, you need permission from the author of the original song in order to avoid copyright infringement disputes. As for recreating samples with soundalike recordings, you don’t need any permission as the original recording is not used.

In the complaint submitted by Sarah M. Matz and Gary Adelman of Adelman Matz P.C., the plaintiff alleges that West has copied and used portions of the copyrighted work such as the horn hits, the melodic figure, and a drum fill from South Bronx. Furthermore, Kanye West has developed the Stemplayer, a music playback device that contains the accused infringing song. “South Bronx” released in 1986 by Boogie Down Productions, is one of the earliest and most well-known hip-hop diss tracks. Phase One Network is the record company that owns the rights to “South Bronx.”

How do you think these copyright disputes ultimately are resolved?