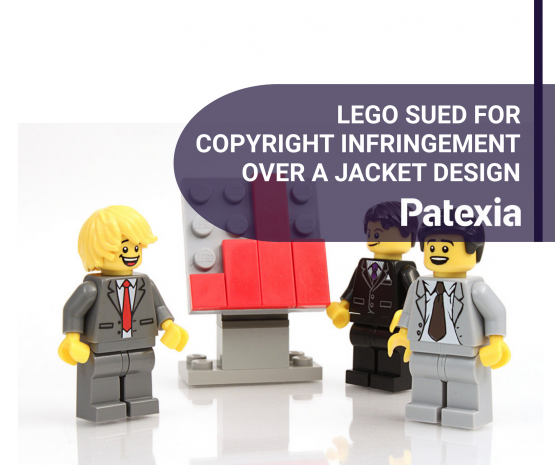 James Concannon, a multi-disciplinary artist, created a custom leather jacket as a gift for Antoni Porowski, which starred on Netflix’s Queer Eye series back in 2018. He added some original artwork and elements to a plain black leather jacked that was sent previously by Porowski. Concannon had done even few other designs and the Queer Eye’s staff usually got in touch with him in order to seek his approval to display the designs in the show. This didn’t happen for the jacket in question, however given the fact that Porowski credited him as the creator, Concannon didn’t take any action when the jacket appeared on the show. Around September 2021, Lego which got a license from Netflix, released a set of mini-figures from the Queer Eye show where the jacket in question is worn by one of the toys. This becomes the basis for the lawsuit filed by Concannon in a federal court in Connecticut. He claims that Netflix didn’t have a license from him to display the jacket, and so didn’t Lego, currently the biggest toy company worldwide. Furthermore, Concannon says to have sent a cease-and-desist letter but got no feedback leaving him only the option of filing a lawsuit. There he asks for statutory damages and attorney fees due to the alleged infringement. He has proceeded to register the artwork in the U.S. Copyright Office and got it in November 2021. Lego on the other side claims that by gifting the jacket to Porowski and knowing it would be worn on the show, this implies a license between the parties which then makes the use of the jacket in the toy legitimate based on the license between Lego and Netflix.

How do you think this case will proceed given that most probably the work of Concannon is eligible to copyright protection and the Lego toy jacket shares a lot of similarities with the jacket in question? Also is Concannon entitled to statutory damages given the fact that the work was published in September 2018 and the requirement to receive statutory damages is for the work to have been registered within 3 months from the publication?