Search
Mikele BicolliAug 26, 2021Science and Technology
Patents and Trade Secrets, are they mutually 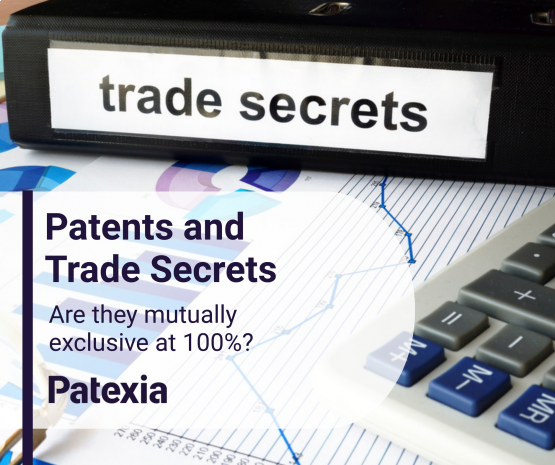 Just recently, in the Life Spine, Inc. v. Aegis Spine, Inc., Case No. 21-1649 (7th Cir. Aug. 9, 2021) (St. Eve, J.), the Seventh Circuit noted that “a limited disclosure” does not destroy all trade secret protection on a product, allowing a company to maintain trade secret protection on undisclosed “concrete secrets” of its product, even if the company has publicly disclosed other aspects of that same product.
Life Spine makes and sells a device called the ProLift Expandable Spacer System. Aegis Spine contracted with them in order to distribute that system to hospitals, while agreeing and being obligated to protect Life’s confidential information. However, Aegis later on gave information to its parent company, L&K Biomed. They used Life’s confidential information to develop a competing product in the marked which resulted in Life suing Aegis for trade secret misappropriation and breach of the distribution agreement.
While the ProLift has been patented, Life considers “the precise dimension and measurements of the ProLift components and subcomponents and their interconnectivity” to be confidential trade secrets. This ultimately led to the district court ruling in favor of Life.