In early September we released our IPR Intelligence Report 2021, the fifth in an annual series where we covered all stakeholders in IPR proceedings during the last five years. We provided high-level statistics related to all parties involved, cases, patents, claims as well as we ranked IPR firms, attorneys, petitioners, patent owners and judges under different categories (Petitioner, Patent Owner, and Overall) based on their activity and performance. Today we are going to cover some of the best attorneys involved in the 7,582 IPR challenges filed during the period of our study.

The full report dives further into the cases, number of patents and claims by analyzing them from different angles as well as offering insight over the most popular IPC codes. Furthermore, an Excel document offers the full rankings based on activity and performance of law firms, attorneys and companies that participated in the IPR cases in the period of our study. The report is available to all Patexia Concierge members but can also be separately purchased on the Patexia website here. 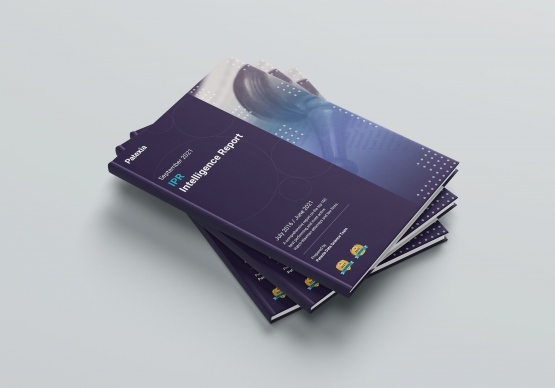 Earlier during October we published Patexia Insight 117 where we revealed some of the top IPR law firms. Here in no particular order we will cover some of the top IPR attorneys of 2021 ranked by their performance, activity or both. Being named among the top 50 is a significant achievement for these attorneys as it means they are in fact, in the top one percent out of more than 5,000 attorneys.

Our ranking methodology has been optimized based on the feedback we continuously receive from the IP community which helps us to improve and make the reports more useful to everybody, including our law firm and corporate partners.

1. Success and Performance Scores: The performance score is a weighted average of Success and Activity scores. This performance ranking helps companies find the highly active and highly successful law firms and attorneys (i.e., the most qualified ones).
In order to make this ranking and score meaningful, attorneys need to have at least 30 concluded (non-pending) cases or a minimum of 15 concluded cases to be included in the Patent Owner/Petitioner Performance or Success Rankings.

2. Success Score calculation: We only considered non-pending cases (concluded) with one of the following three statuses: Terminated-Denied, Terminated-Settled and Final Written Decision. The following table summarizes how the points were allocated to each party or representative:

3. Activity Score: It’s understandable that the company’s in-house counsel would prefer to hire somebody with more activity and experience in recent years over somebody who was active five years ago. As a result, we have updated and improved the Activity Score  giving a higher weight to more recent cases compared to older cases. Under this model, an attorney who was involved in a total of 50 cases back in 2016 is ranked lower than another attorney with the same 50 cases but distributed over a 5-year period.

Stay tuned as in the following weeks we plan to cover some of the best CAFC attorneys and law firms in 2021 with data from our latest CAFC Intelligence 2021.