This morning we released our 4th Annual IPR Intelligence Report. This is one of our most popular IP Insight reports. As per our tradition, we covered a five year period from July 1, 2015, through June 30, 2020. During this period, a total of 7,708 IPR petitions were filed which was five percent lower than our previous reporting period and this was due to a 20 percent drop in IPR activity in 2019 (Patexia Insight 74). Aside from rankings, this year’s report dedicates a new section to IPR cost and staffing (based on our recent survey). This week, we will cover some of the best IPR firms based on our 2020 report. 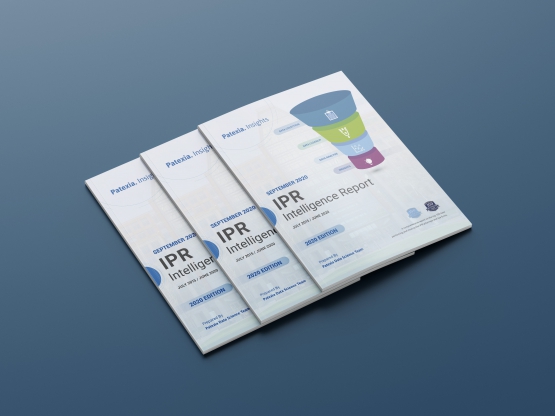 We reviewed and scored more than 900 law firms, and close to 5000 IPR attorneys by activity, success, and performance.

The full 129-page report covers all 915 law firms involved in one or more IPR cases over the last five years. Here, we highlight some of the IPR firms in alphabetical order, ranked in the top 25 by activity, success or performance. Being among the top 25 means the firm is in fact, in the top 2.5 percent out of almost 1000 law firms:

A blank cell in the above table means that the firm was not ranked in the top 25 in that particular category.

Here we would like to explain a few adjustments we made to our ranking methodology this year:

Aside from calculating the activity, success and performance scores for all IPR firms, and ranking the top 100 in six categories, the 129-page PDF report, also includes 202 PTAB judges,  the Top 100 attorneys and companies in six categories. The extended lists of 1000 most active attorneys, 915 law firms, 1000 most active companies with all their statistics are included in an Excel file which can be downloaded together with the PDF from the IPR Intelligence Report page. If your firm or company is a member of Patexia Concierge, you can download it by logging in to the site and clicking the “Download” button on the report page.

In the following weeks, we will publish some more statistics related to IPR. Stay tuned...