3rd Thermodynamic Law Applicate in a Power-Plant Device. The Reaction at From of the Action. New Torque Power. It’s a simple Plus Formula of the Interaction of the Two Powers: 1/Action, + 2/Reaction = Retrodynamic. / For every action there is an equal and opposite reaction. 2 Forces in 1 System.

It is the sum of both (two) Forces - one to other / Are two Forces in one system.

Retrodynamic Effect, are two Forces Actives in one system.
It's like when the Star Trek Enterprise Spaceship Accelerates into the depth of space but spinning 2Two Opposites Forces (Like the Ying-Yang Concept) on a Central Axis in a Rotary Manner Way.

·RETRODYNAMIC Effect / Some Points of View:

I always explain it well, but another thing is that you don't understand it.
As if it were an everyday question.

And they don't take it as a disruption, which changes schemes.

Because they really wouldn't even know about it. Being a subject that nobody has ever really dealt with.

And also to you can see it as an encripted information.
And I know the best translator, for sure.
And they don't take it as a disruption, which changes schemes.
Because they really wouldn't even know about it. Being a subject that nobody has ever really dealt with.
But the concept it's a simple sum, then keep going to increase the phenomenal interaction.
Let me make a simple caparison: One Turn is One step, OK, Well in this particular case.
When you do One Turn is One Step, And Then is another turn are gone to be Two Steps.
And in the next turn are gone to be Four steps, And the next Turn are gone to be 8 Steps. Etc...
Really to to be able to explain it, needs to invent a new Mathematical Signal. Brand New.
I Tell You. Its Like That.

I'm going to explain them perfectly well. We are going to make a comparison that each turn of the Rotor (applied in my case/Gearturbine) is a Step. It's fine. And So now when the rotor rotates with the power of the mechanical drive (Action). And furthermore, it has the internal flow contrary to its rotation (Reaction), but in favor of the individual blade attached to the gear with planetary rotation that activates the Rotor. In such a case they are two forces in a single system.

Maybe it doesn't have the best translation, but that's something else, that's not the point. But that would in no way be something that could belittle his qualities and technical virtues. And at the end of the day, all the explanations you can have are in the operation of the system. And this could not be easier to appreciate, Summed up in a simple sum. And in this case of 2Two Forces: 1Action + 2Reaction Applied in a single cycle, and thus also a single system.

Note: ·I use the "VS" Because the dynamic interaction is front to front, that's why.
·And is Added force one to the other, that's why I use the Sume/Plus mathematical symbol.
·A, B, and C are the same situation with a different word, from a different, technical view.

Other Note: If somebody doesn't understand Cut be because of some reason. Not because my responsibility.

I deal with the Requirements of a new mathematical symbol, in order to explain the Retrodynamic Phenomenon that occurs in an invention that I am developing. It is called the "Retrodynamic Effect" and it is created by having a situation of an axis turning in the opposite direction in a rotating system and in this way a great force is created. And there is currently no mathematical symbol that can explain it. 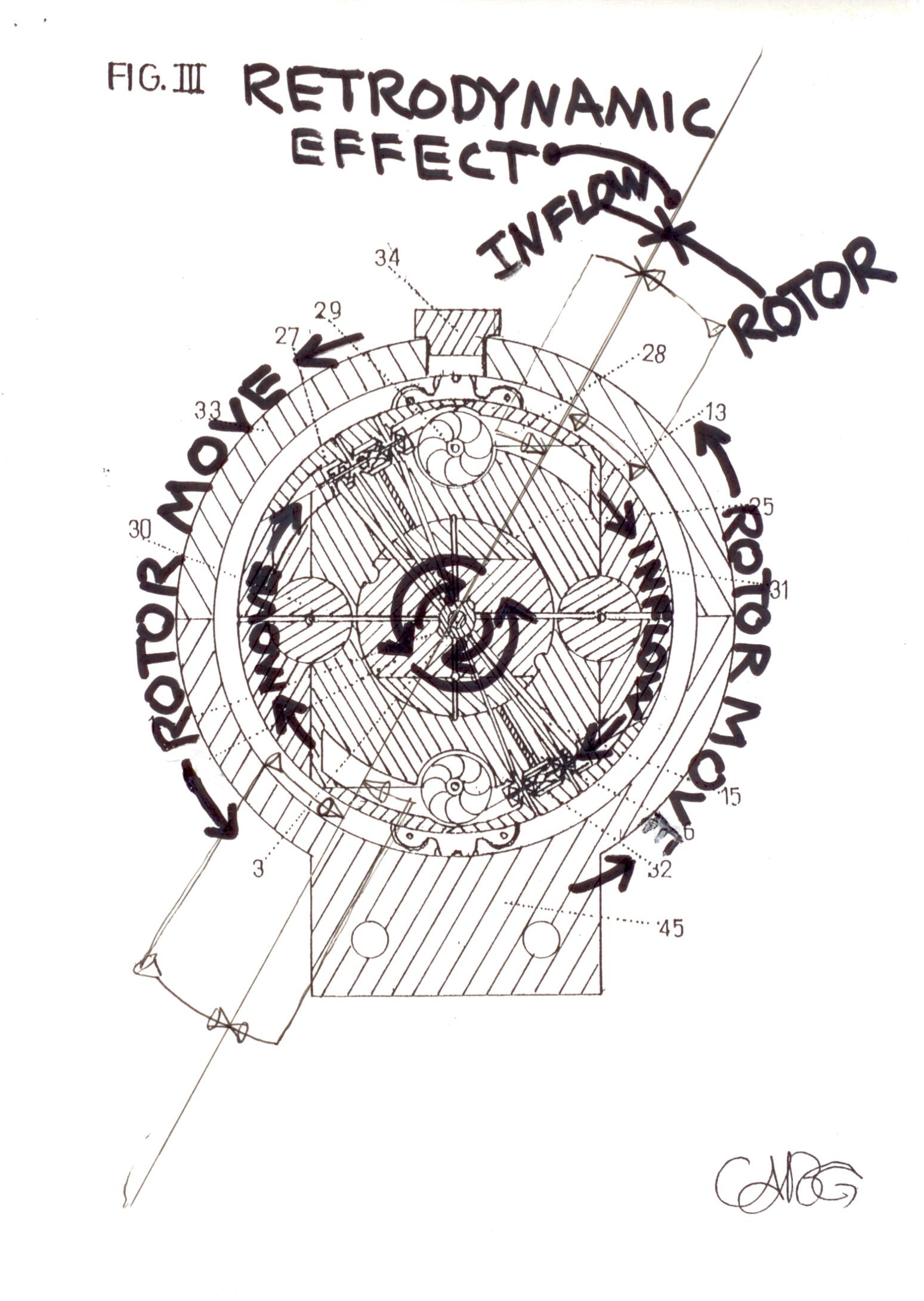