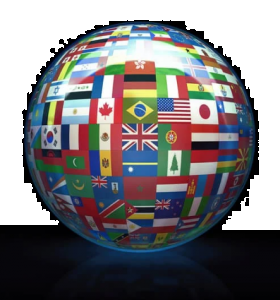 On January 5, 2023, President Biden signed into law S. 1294, the “Protecting American Intellectual Property Act of 2022”. The Act requires the president to report to Congress and impose sanctions on any foreign person or entity the president identifies that has committed or “provided significant financial, material, or technological support” for the significant theft of trade secrets that are “reasonably likely to result in or has materially contributed to a significant threat to the national security, foreign policy, or economic health or financial stability of the United States.”

If there is a presidential finding of a trade secret theft, the Act mandates the imposition of five of the sanctions from among the menu of potential sanctions listed below, including the following:

The first option, which blocks and prohibits all transactions subject to U.S. jurisdiction, would substantially harm a company’s U.S. operation. The second option, which places any identified company on the Entity List, would have a significant effect outside the United States, and effectively prevent a company from acquiring any U.S.-origin commodities or technologies. While the Act mandates the imposition of five sanctions upon a presidential finding of an alleged trade secret theft, the president will have the discretion to choose which sanctions to impose.