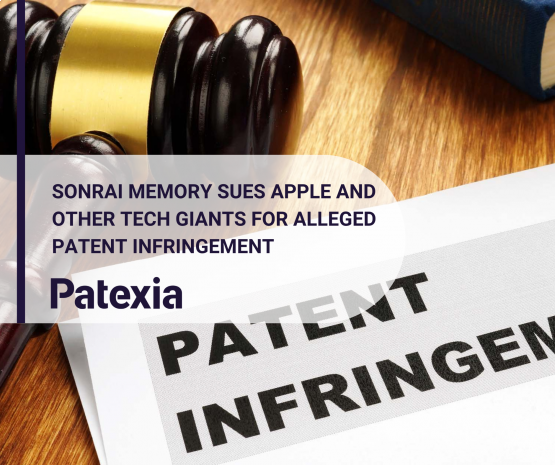 Just the week before, Sonrai Memory filed several patent infringement lawsuits targeting a group of tech companies, including Google, Lenovo, LG, Samsung, Western Digital, and Apple. This move was described by many as patent trolling since it shares many similarities with other previous cases of patent trolling.

Sonrai Memory is a non-practicing organization (NPE) and in the lawsuits, they have alleged that Apple has infringed patents nr. 6,874,014 “Multiprocessor Chip with Multiple Operating Systems” and 6,724,241 “Dynamic Loaded Variable Load Pump Circuit”. These patents were originally owned by Hewlett-Packard and Atmel but were then purchased by Sonrai Memory. Both of these patents have generic descriptions and claims so this seems to be the ideal case to exploit and go after a wide range of companies that might have infringed them. In 2021, Sonrai Memory filed over 30 similar lawsuits against other tech giants like Oracle, Dell, Lenovo, Motorola. The majority of those cases are being litigated in the United States District Court for the Western District of Texas. In many cases, these non-practicing entities don’t produce anything, they simply hold different patents and generate their revenue through patent litigation.

Apple will most probably take this case seriously, as it has suffered before in the famous patent litigation lawsuit against Optis Wireless Technology and its affiliates.