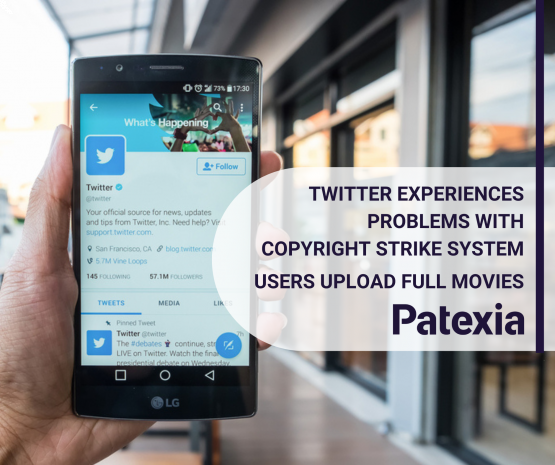 During this month, Twitter has been  the center of attention due to cutting its workforce by nearly  half. Up until Saturday, the website has remained online and not experienced any major issues. However, during that night, it was apparent that Twitter’s automated copyright strike system wasn’t working properly, as one user went viral for posting the full “The Fast and the Furious Tokyo Drift” movie in a 50+ tweet thread, since the maximum length of a video to be posted is 2 minutes and 20 seconds. Another user had posted the “Avatar” movie since Friday, and although the content has now been disabled for viewing  based on the copyright owner's complaint, it remained live until Sunday. More content followed such as SpongeBob episodes, “Need for Speed” movie, animated series as well as popular TV shows.

The copyright strike system is Twitter’s solution to respondingto content that violates copyrights. Usually it took just a few hours for content to be taken down by this system;now, it’s taking more than a day. Furthermore, nobody knows for sure if the system has just slowed down or has stopped working completely, as the content we have seen be taken down has become viral and reported by several users as well as copyright holders.

It’s not clear whether this issue is related to the workforce cutbacks or not, but it comes at a bad time where some of Twitter’s employees have raised concerns about the social media’s performance especially now during the Qatar World Cup 2022 which started on November 20th. The use of the network increases significantly during major sporting events as every goal, yellow card or saves triggers massive tweeting and retweeting.

If Twitter implements Elon Musk's ideas about increasing the video length limit up to 40 minutes, they definitely need to make major improvements to detect copyright infringement. Otherwise,  it will be a nightmare for copyright holders that need to police the social media posts in order to report them and take them down as soon as possible.