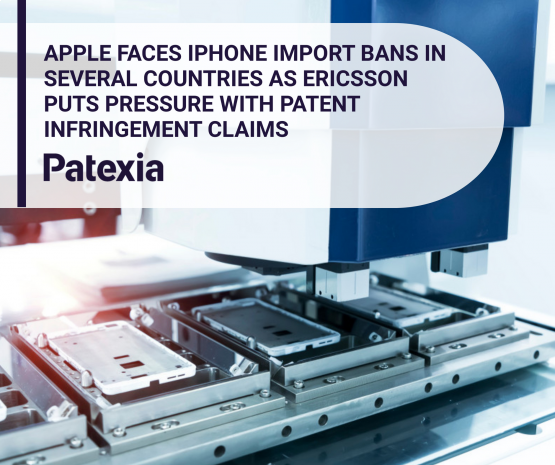 Ericsson has already filed lawsuits in Brazil and Netherlands while it’s expected to do so in some EU countries as well as UK. The reasons for this dispute come from what are known as Standard Essential Patens or SEP. They are special patents which are classified as “essential” since their use is required to implement a technological standard used by the general public. Nowadays you cannot manufacture a phone without the SEPs. Luckily for these patents, there is a global agreement that forces the licensing for these patents on FRAND terms: fair, reasonable, and non-discriminatory. In other words, you are not allowed to charge one company more than the others for the use of your SEPs.
To come back to the case between Ericsson and Apple, Ericsson owns various SEPs including some for LTE which Apple has been using. However, the agreements between Ericsson and Apple have expired and the licenses have not been renewed by Apple most probably to try and get lower fees. It’s expected now that Apple will ask ITC to ban the imports of some Ericsson’s mobile infrastructure citing infringements of the Apples mmWave patents. While Apple will try to get everything resolved in the District of Texas, known to favor patent owners, Ericsson is still threatening with the overseas lawsuits and it looks as both of these companies want to stand on a better ground before reaching a new deal.