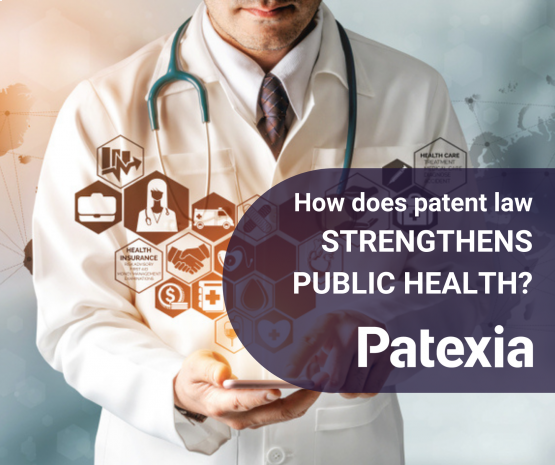 The pandemic we just went through was one of the examples of how important is the patent system in strengthening the public health. Already many vaccines and medicines have been created thanks to this system and people nowadays live significantly longer than the generations before. There is a need to balance the promotion of innovation, right of a patent holder with the public need for the access to innovations that improve the health. Up until know the best system that does this is the patent law, even though it sometimes gets criticism.

One key issue is that patents motivate usually to innovate in the areas which affect the wealthy nations. In this way for example there are several patented drugs and treatments to cure male baldness, while on poor nations there are still many diseases that kill people by millions. An example for this is that for the tuberculosis, only one drug has been developed to fight it in the last 50 years. Another problem is that of the costs. While research and development has high costs for a pharmaceutical company, still the drug manufacture process has quite low costs, so the prices maybe can be lower given the fact that the pharmaceutical businesses are the most profitable. Despite these issues, the other alternative of having everything open source doesn’t offer a single benefit compared to the patent system. Nobody is interested in investing billions of dollars and then gifting their innovation to other companies which will make profits just by manufacturing it. Furthermore, there is no guarantee that the price will be lower, or the drug will be more accessible to other countries if there will be more competitors. The patents for drug last for 20 years and after that the invention belongs to the public, however still there are issues ongoing even after the drug patent is expired. The patent system has actually proven itself many times that is the best approach we can take to encourage innovation, this is also true for the public health. In this way, the solutions for the ongoing issues should be found in the patent law through different mechanisms. Compulsory licenses for example are one example of how a company manages to hold their patent rights, make profit and also at same time license anther company to manufacture and sell their drug. Greater incentives through grants and subsidies offered by the government are a solution to the neglected diseases issue. One successful example worth mentioning is the funding of the research that led to the anti-retroviral medicines which revolutionized the treatment of HIV/AIDS and saved millions of lives worldwide.

What other solutions are worth considering in order to better improve the public health while also guaranteeing the patent owners rights?