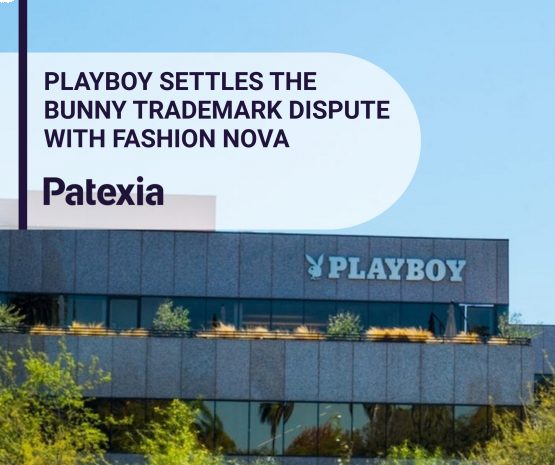 During October 2020, Playboy filed a lawsuit against Fashion Nova over a Halloween costume which looked copied from the iconic Playboy costume. Not only the costumes looked very similar with details such as cuffs, collar, corset, bunny ears and even the furry tail, but also Fashion Nova had initially marketed them as “Bunny of the Month” which sounds like a reference to the “Playmate of the Month”, phrase which Playboy has trademarked as well. Fashion Nova is a retail company that sells mostly over the internet with worldwide shipping. They were founded in 2006 as a chain of stores then in 2013 they launched their ecommerce store. This is not the first time they handle an infringement case as just this July, they settled a similar case with Versace before the trial was set to begin.
While Playboy accused of infringement, Fashion Nova responded to the lawsuit considering it as a "sham" lawsuit. They further added that Playboy had abandoned the trademark of bunnies and this was done only for anti-competitive purposes. Apparently, both sides had strong arguments in the case which made them ultimately negotiating a settlement agreement and the judge close it as dismissal with prejudice meaning this case can’t be refiled again.