On June 16, 2022, the World Trade Organization (WTO) agreed to a partial waiver of intellectual property rights related to COVID-19 vaccines.  The agreement came on the heels of an all-night negotiating session.  The agreement followed years of proposals and negotiations among the WTO members.

Ultimately, the WTO members agreed to a waiver that was limited to “the subject matter of a patent required for the production and supply of COVID-19 vaccines.”  The United States had previously expressed its support for a vaccine-only TRIPs waiver.  Previous proposals by South Africa and India also included COVID-19 tests and treatments, as well as including access to trade secrets. 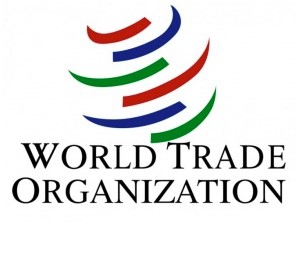 The agreement allows member countries to “authorize the use of the subject matter of a patent … without the right holder’s consent through any instrument available in the law of the Member.”  However, any country making such a waiver must provide “adequate remuneration” to the patent holder.

WTO Director-General Ngozi Okonjo-Iweala praised the agreement: “[N]ow we have something in hand,” “[i]t’s really exciting now to go to those factories that are starting to set up all over the developing world and start to work with them about how this will actually be made real.”

However, the agreement did not meet with universal praise.  Indian Trade Minister Piyush Goyal stated:

Pharmaceutical industry organizations also criticized the WTO agreement, as did some members of the U.S. Congress.

The full text of the agreement is available on the WTO’s website.